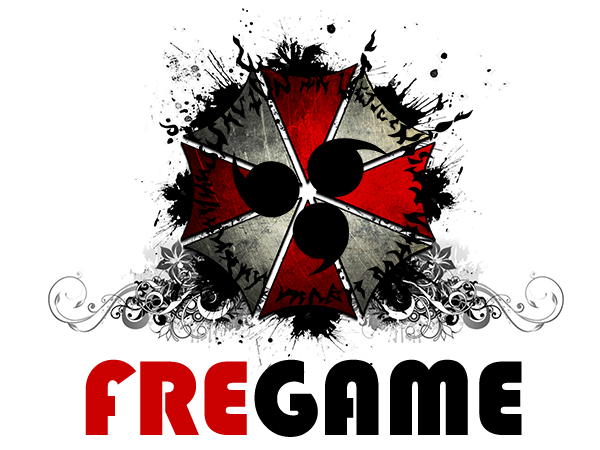 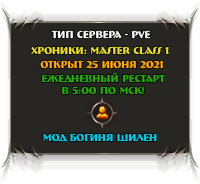 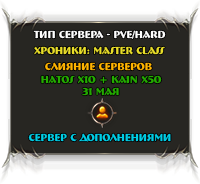 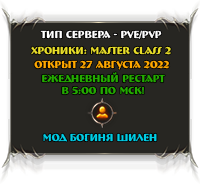 August 31 from 10: 00 to 11: 00 Moscow Time the Homunculus x50 game world will be unavailable due to maintenance work.
The time is approximate and can be changed.

The head of the Guild of the Scarlet Scales, the Great Merchant Krasen, welcomes you, adventurer!

On August 31, the event Squad of the Scarlet Scales will be launched.

More detailed information can be found on the forum. 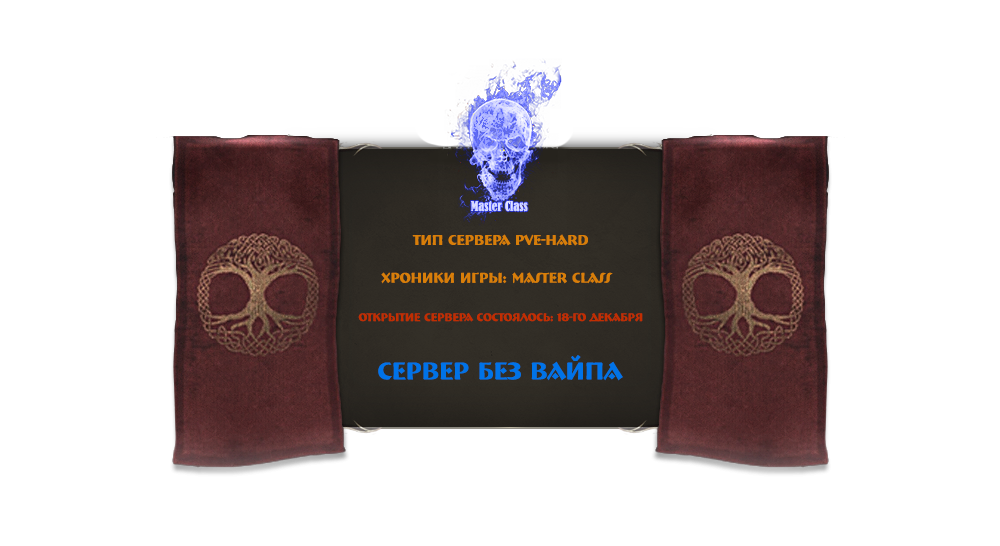 The opening of the Pantheon x10 server will take place on September 11 at 20: 00 Moscow time!

Our team!
We invite you to take part in the game, where the most powerful Greek gods rule: Zeus, Hades and Poseidon!
You will find a large-scale, diverse and damn big pantheon mod, about the ancient Greek gods, who once again got angry at humanity and began to harm it in every possible way, gradually bringing the matter to an open conflict. It is you who must resist the super-powerful tantrums of the gods!

An open beta test is running on the server.

To participate, you need to download our game client.

ReseT
76
PvP
Pk
Clan
There are no statistics for this server yet!
Homun
Pantheon
Return