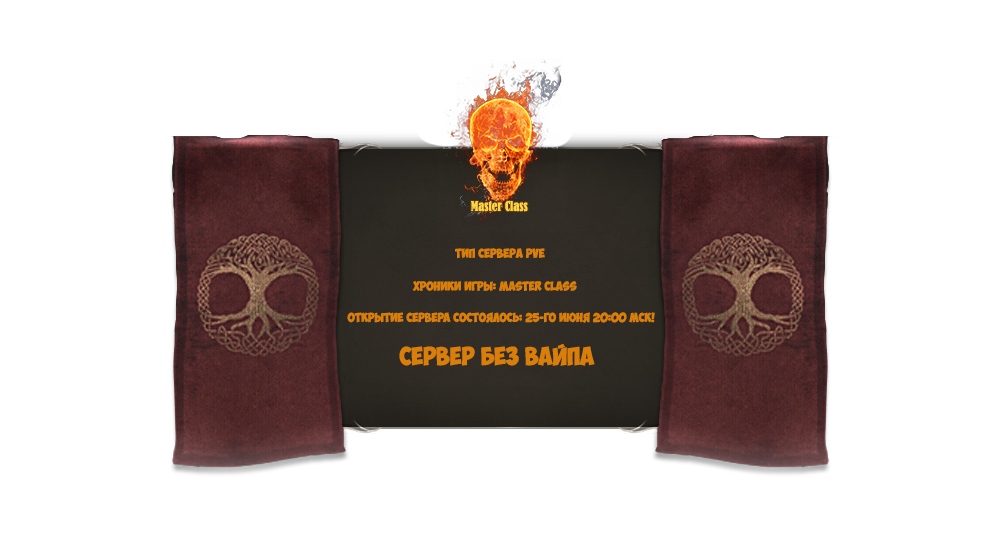 Chronicle of the game: Return of the Queen Ant ch.2

The MBT launch is scheduled for October 2nd at 20:00 Moscow time!

The main qualities of our project:

Guaranteed protection against DDoS and hacking.

Everything can be achieved through play.

Extensive experience of administration in the field of Lineage.

Balanced rates for comfortable development of the hero.

Best Server of 2021  - Highest online among all Lineage 2 Return of the Queen Ant ch.2 servers.

By choosing our server for the game, you get a 100% guarantee of stable operation throughout the entire game time.

The server is reliably protected from bots, and also has the most modern equipment to repel all types of DDos attacks.

You will find a cozy atmosphere, a strong and stable economy, no purchased clans, high online solo players and the best implementation of Return of the Queen Ant ch.2 chronicles in Java.

We took into account all the wishes of the players and the concept of this server will primarily be focused on massive every minute battles.

However, we have not forgotten about the players who like to farm locations and the Olympics.

Every Tuesday from 10:00 to 11:00 Moscow time, the server has maintenance work to improve the equipment and update the server (Improvements)!

Shop Fully Designed for PvE Economy.
Game currency exchanger.
The buffer is made in one click (Level 4 Poem).
Buff time is 60 minutes.
Buying a Premium Account.

The purchase of the profession and status of the nobleman has been removed from the community, as in the chronicles of Return of the Queen Ant ch.2 it can be obtained quite easily.

Luck Coin : Used in the Community Board Store (Alt-b).
Get this coin! You can donate real money.
The cost of 1 Coin of Luck  = 10 rubles.

Golden Einhasad :  Used in the Community Board store (Alt-b).
You can get raid bosses in instance zones from the drop!